A surety is a person who promises to answer for the debt, default or miscarriage of another with respect to an undertaking according to a bond. Surety bonds are frequent requirements of construction contracts, professional licenses, permits, notaries, estate and trust fiduciaries, in court proceedings, and other commercial settings. Cantafio & Song has experienced attorneys in surety law, including representation of sureties, principals, and bond claimants/obligees with respect to a wide variety of surety bonds and litigation including claims, surety defense, indemnity, and subrogation.

A surety bond is a triparte contractual agreement in which a Surety guarantees that its Principal will perform, pay, or comply with conditions, or the Surety will pay or perform at the demand of the Obligee according to the terms/limits of its Bond.

Surety: a person who promises to answer for the debt, default or miscarriage of another with respect to an undertaking according to a bond. 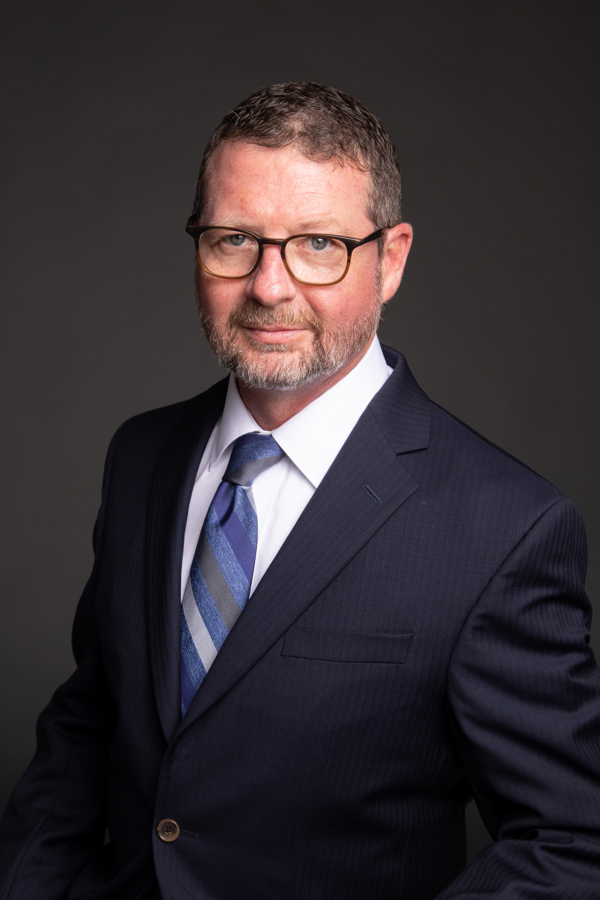 Contact our Surety Law group leader, Eric N. Kibel, for a free consultation regarding your surety claim, defense or other surety litigation issue today. Our surety team has represented sureties, principals, and claimants/obligees on a wide variety of surety claims, and defenses including involving construction bonds, license and permits bonds, and various court bonds. In addition to Colorado and California, Cantafio & Song has attorneys admitted to practice in Alaska, Missouri, New York, North Dakota, Ohio, Oklahoma, Pennsylvania, Tennessee, Texas, Utah, Wyoming and the District of Columbia to help you with your surety litigation needs.

If you have any questions about your surety claim, defense or other surety litigation issue, contact us for a Free Consultation!