Charles E. Feldmann is the Senior Counsel at Feldmann Nagel Cantafio & Song PLLC and has been advising clients all over the globe for the past 25 years. He is also the Founding Partner of Gateway Proven Strategies, a global cannabis advisory firm that is driven to provide proven strategies, analytics, and M&A services.

Mr. Feldmann is an aggressive litigator demanding superior results through the use of the litigation process for the firm's clients. Mr. Feldmann brings firepower to the courtroom based on his two and half decades worth of experience & success in producing results for his clients.

Mr. Feldmann was named by 2007 Colorado Super Lawyer for being one of the top attorneys in Colorado.

Mr. Feldmann was a former federal prosecutor and defense attorney in the United States Marine Corps and a former state's narcotics prosecutor in Colorado. He previously served as a DEA Drug Task Force Commander and is a former lecturer and instructor with the Department of Defense and with the National College of District Attorneys.

Mr. Feldmann has taught prosecutor and defense counsel trial enhancement training at the Naval Justice School and was an adjunct professor at Colorado Mountain College in the areas of criminal and constitutional law. Currently, Mr. Feldmann represents clients across the globe and defends clients internationally and throughout the United States. 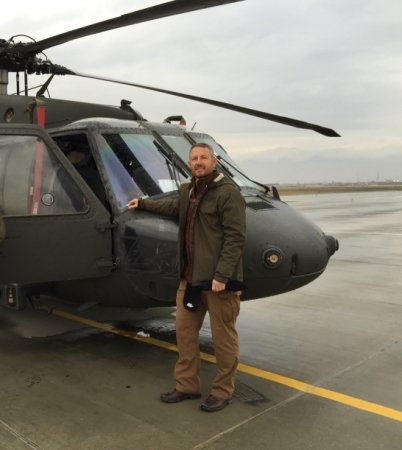 Protecting Those Who Protect Us

Mr. Feldmann is also a member of the Armed Citizens' Legal Defense Network, Inc., as a Network affiliated attorney, which supports its members through education about the legalities of using deadly force in self defense, and in any interaction with the criminal justice system after an act of armed self defense. 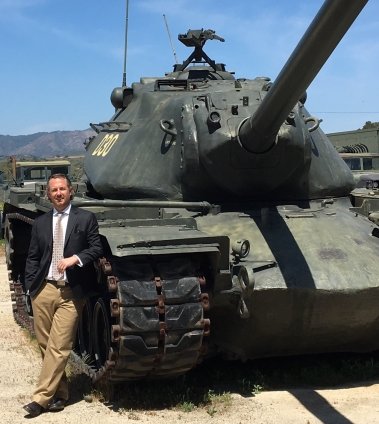